INTERVENTIONS FOR ADAPTATION TO THE TECHNICAL STANDARDS OF FIRE PREVENTION PURSUANT TO THE D.M. 19/03/2015 OF THE PO M. GIANNUZZI OF MANDURIA 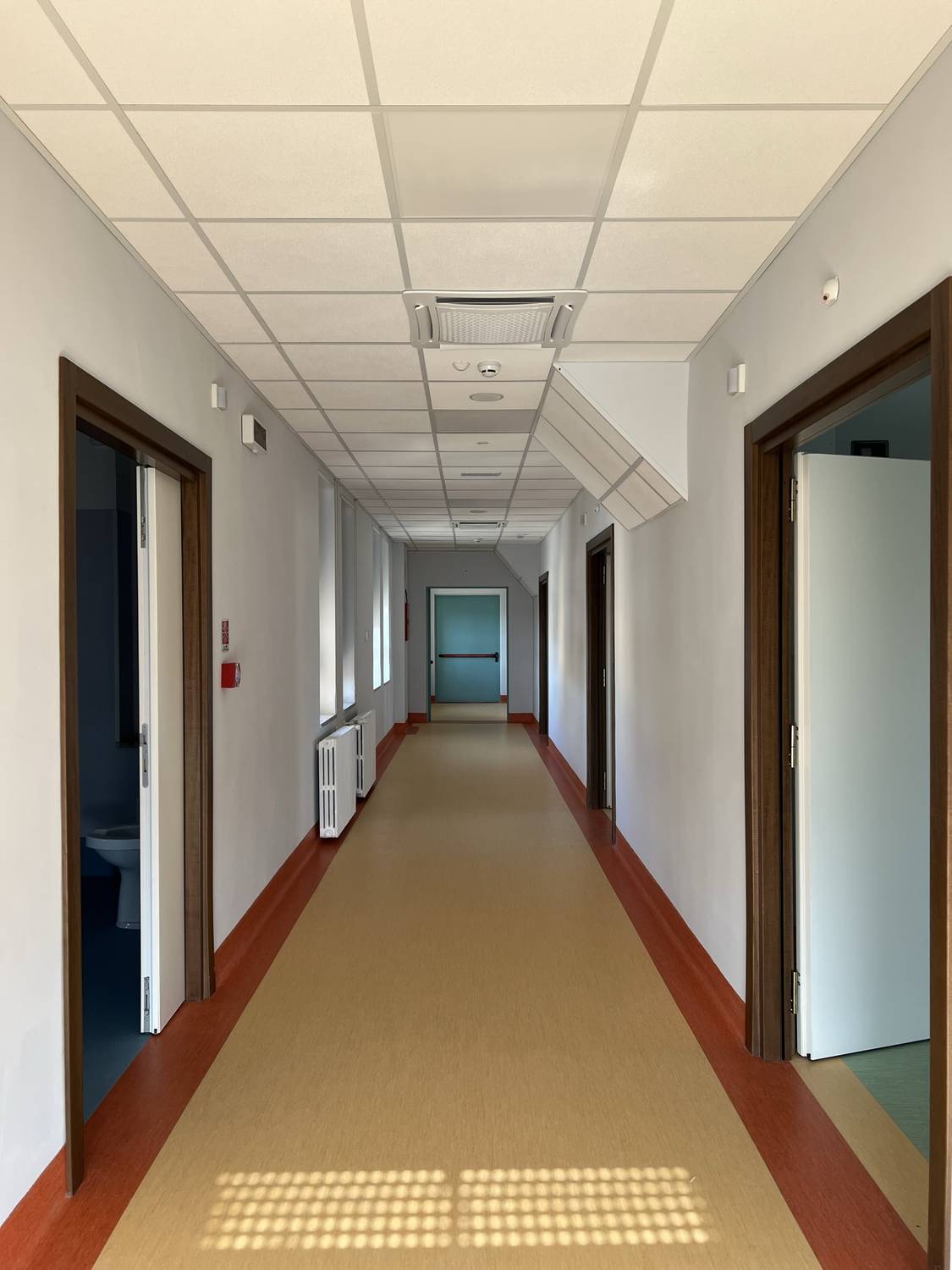 This project concerns the construction of the building and plant engineering interventions necessary for the purpose of the fire prevention adjustment according to the provisions of the Ministerial Decree 19.03.2015 of the “M. Giannuzzi” of Manduria (TA), and the functional restructuring of the third and fourth floors of the Cross Body of the same. The hospital complex is made up of four main buildings intended for actual healthcare, connected to form a single large body, and other separate accessory buildings, such as the transformer rooms, the engine-generator and the medical gas station.

Among the most important interventions to be implemented are: