CONSTRUCTION OF WATER AND SEWERAGE NETWORKS IN BUZIAS, BACOVA, DISTRICT OF TIMIS_CL 20 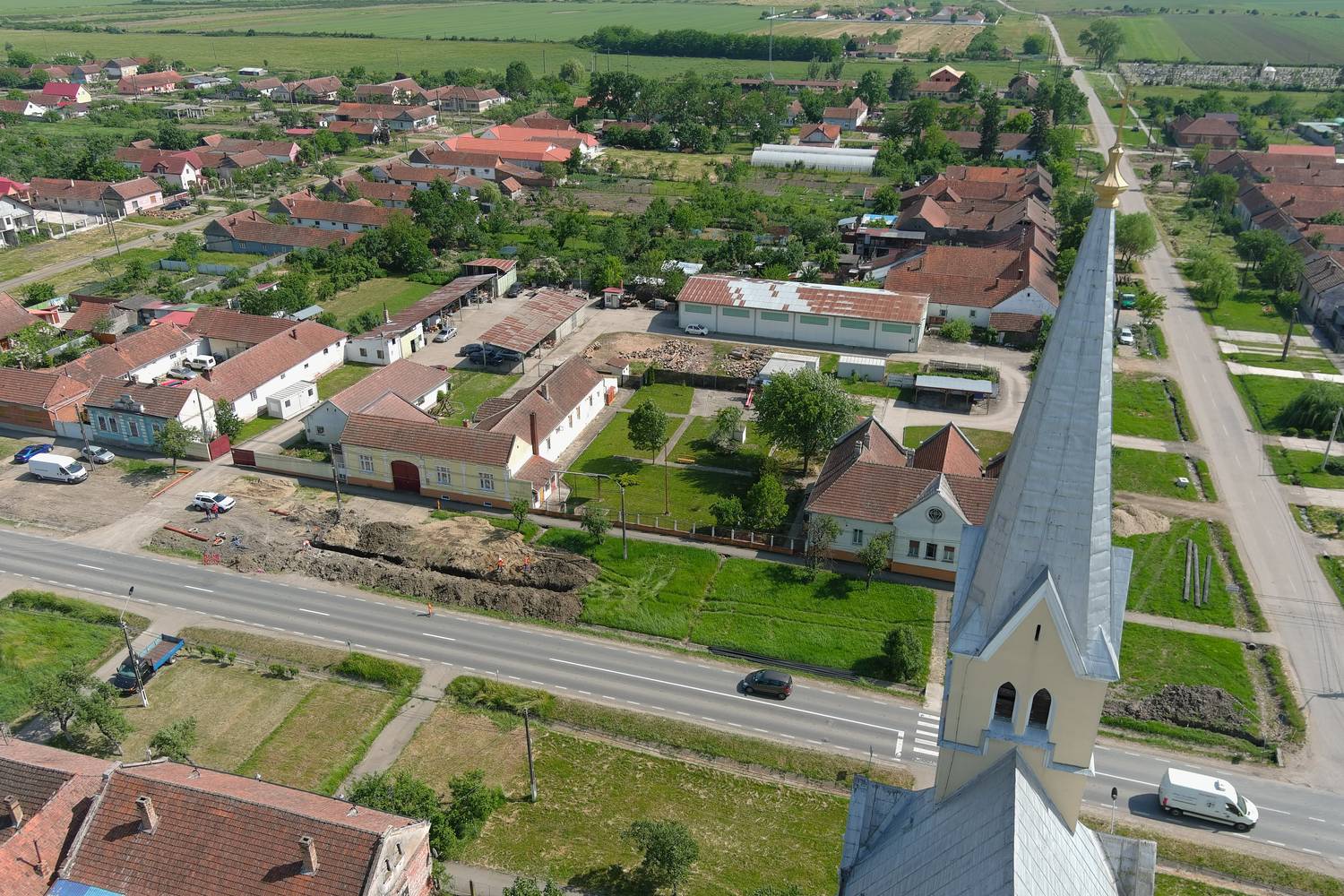 The project aims to improve the water supply system for the inhabitants of Buzias and to rehabilitate and extend the sewage networks in Buzias and Bacova, which belong to Buzias Local Authority.

WATER SUPPLY INSTALLATION BUZIAS
Along the 8,055 m long Hitias – Buzias adduction pipeline, for which rehabilitation is proposed, 27 chimneys will be located and special sub-crossing works are planned.

Along the distribution network, ancillary works are planned, such as road underpasses that will be made through horizontal boreholes in the protection pipes; new connections equipped with meters and related installations, including connection chimneys; and aerial fire hydrants.

SEWAGE SYSTEM BUZIAS
Along the sewerage system in Buzias, which will have a total length of 2,119 m, special works are planned, such as chimneys, connection replacements and local wastewater pumping station. The wastewater collected from Buziaș will reach Buzias EAU via road underpasses. The underpasses will be drilled horizontally and the sewer pipes will be insulated and laid in the OL protection pipe.