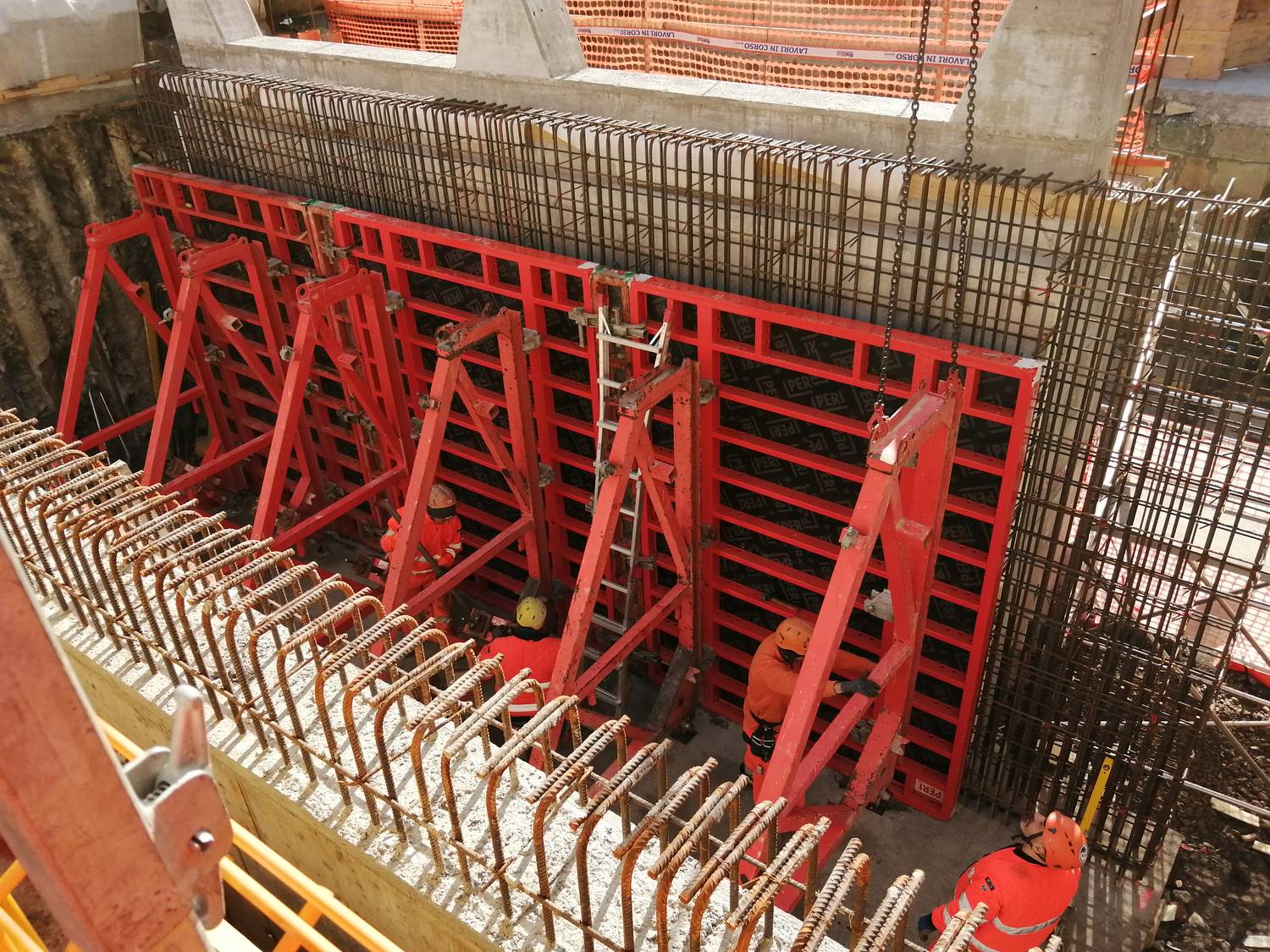 The project consists of the extension of the Genoa metro line, which will run from the current end of the line in Brin to the new station in Via Canepari – Piazzale Palli in Certosa (Municipality V).
The new line will run above ground level on the existing railway embankment for a planimetric length of approximately 750 m, of which approximately 550 m of the Brin-Canepari interchange section plus 200 m of maneuvering section.

Starting from Brin station, the line will run partially following the layout of the existing return section, which will have to be modified to allow entry onto the railway embankment.
n order to build the down ramp from the existing metropolitan viaduct (on which the Brin station is located) to the embankment of Campina railway, a new viaduct is planned.

Environmental monitoring takes into account both the direct impact that site activities and operation of the works will have on environmental components and the indirect impact mainly related to the construction stage.

In addition to the Brin-Canepari section of the metro network, the works also include Brignole-Piazza Martinez section, which will serve Brignole and San Fruttuoso areas.
The extension will start from the Brignole terminal, which is already in operation on two lines: the even line with a length of over 745 meters and the odd line with a length of 683.56 meters. The trains will run at a speed of 55 km/h, the same as the rest of the Genoa Metro.

The works, starting from the demolition of the Brignole station “trunk”, will move towards the sea, crossing Archimede and Corso Sardegna streets on the existing footbridge, passing by the Trenitalia locomotive repair shop and then ending in the southern part of Piazza Martinez.