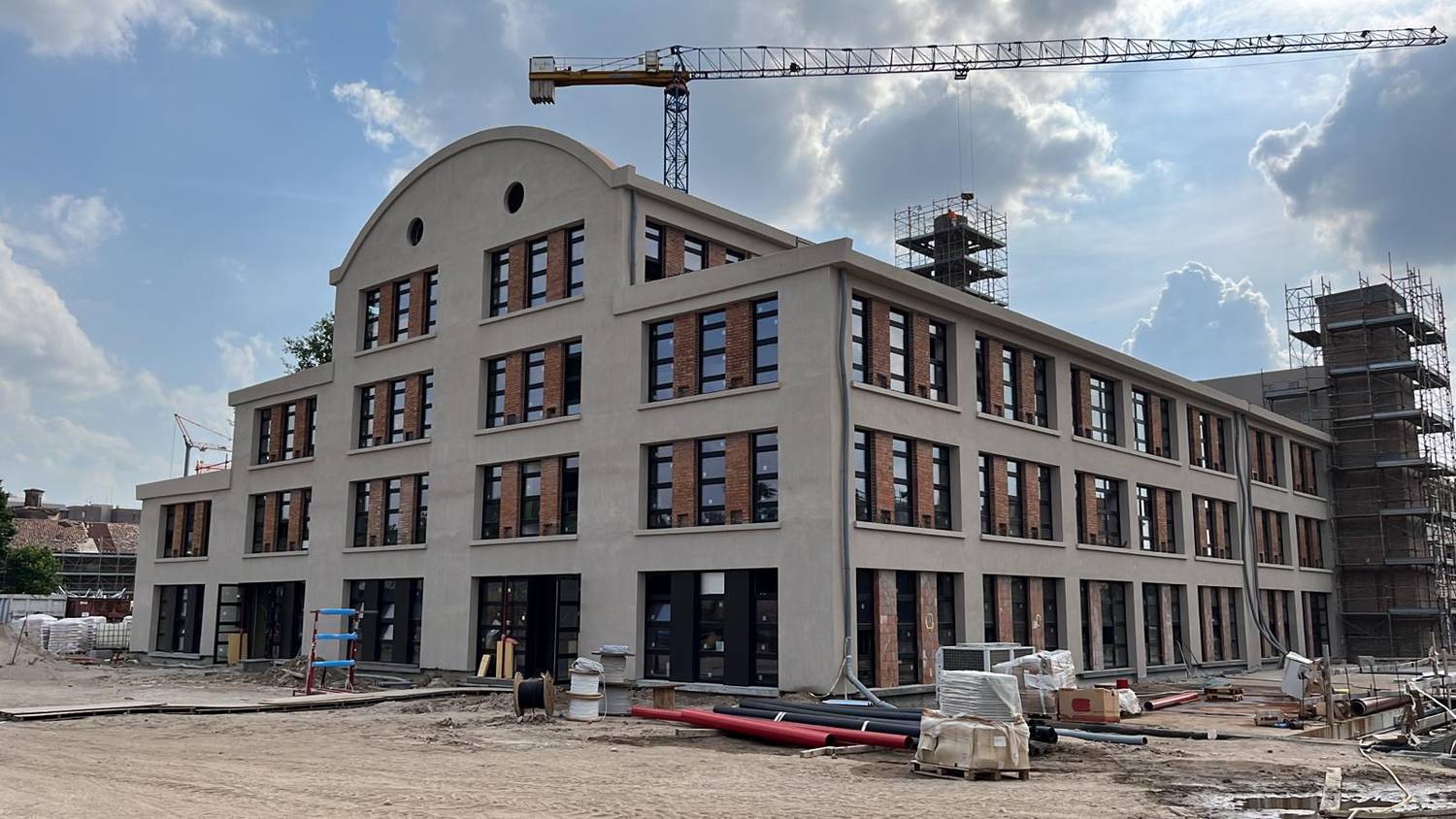 The overall project proposed is a strategic reflection about the nature of the space between the city of Mantova and the water of the Lower Lake. The project identifies a new “middle territory” between the city and the water by redeveloping a system of underused, abandoned and degraded spaces, consisting of a sequence of collective spaces, each characterized by its own specific urban and public function, thanks to a strong public-private alliance.

Reconsidering these spaces means articulating them so as to welcome and connect the surrounding urban and natural systems, without affirming the primacy of each other.

The three new squares envisaged by the project do not only constitute an original system of collective spaces for Mantova, but summarize some of the main characteristics and values of the Mantova’s territory: its relationship with water, with the land, the presence of nature and culture. In fact, the new “middle territory” relates – also on a large scale – both with the city and with the water: with the daily life of the city, with its cultural and productive itineraries.

The interventions foreseen in this stage include the following areas: